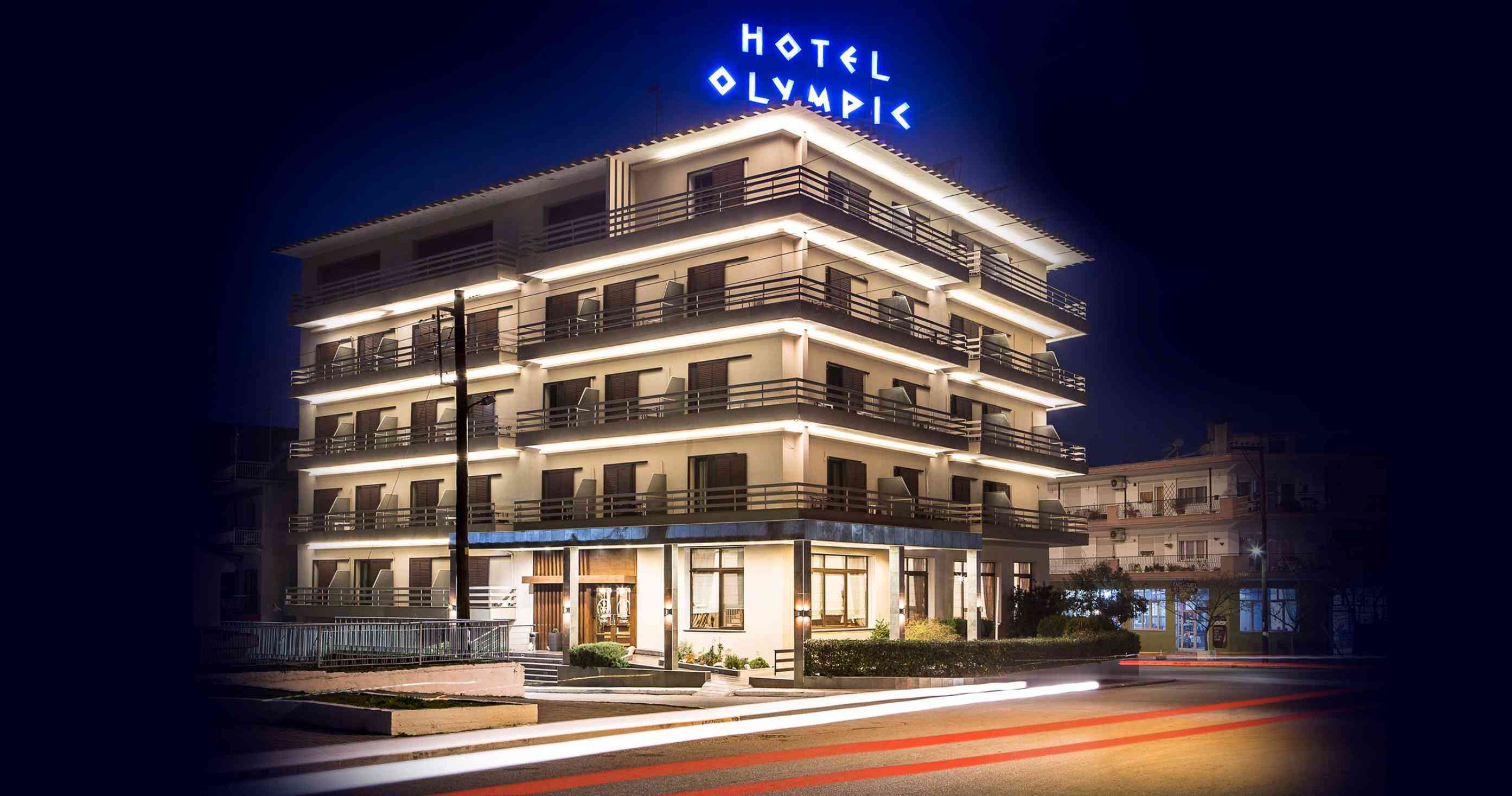 At Hotel Olympic & SPA, a classic 3 * star hotel in Sidirokastro Serres will find warm hospitality, excellent service, a distinctive style, with amenities and comforts of a SPA resort.

Your stay at Hotel Olympic & Spa in Sidirokastro Serron will be an experience that will go far beyond your original expectations !!!

Rooms with attention to detail and advanced amenities, they offer you the best value for money you can find.
More Info

Hotel Olympic & SPA is a family-run hotel that puts great emphasis on the quality of its services. Our main goal is to make your stay as enjoyable and relaxing as possible.
More Info

a few words about our land

Sidirokastro is located northwest of Serres at a distance of 25 km, between the mountains of Vrontous and Agistro to the north and the river Strymonas from the west.

Sidirokastro is the seat of the homonymous municipality and is the last municipality of Greece at the exit of the country to Bulgaria and has a population of 10,600.

The position of Sidirokastro is scenic, it touches every visitor. The Krousovite River, a branch of Strymon, separates it into two parts, which are joined by magnificent bridges (Kalkani, by the name of the engineer who built it and the Cross, because the Godhead is thrown by the Cross). Also great beauties are given by the bridges of Mimmoudas (Dryopotamos), which connect the green with lawns and oleander banks.

Its name was taken from its old name “Demir Issar”, which means Iron Castle – Sidirokastro – and it is the seat of the four provinces of the prefecture of Serres in the province of Sintic.

It is located Ν.Ε. of the prefecture of Serres and 25 km from the city of Serres.

Our company was founded in 1980 and our hotel unit operated in 1982 by opening the gate of tourist movements in Sidirokastro and the wider area of ​​the municipality of Sintic upgrading it.

It has a quiet and yet central location in Sidirokastro. The market, restaurants, bars and even sports grounds are all close by.

At its last complete renovation, it has also added pioneering services to the area in the spa area.

Hotel Olympic & Spa is a typical city hotel with the facilities of a spa resort.

Scroll back to top